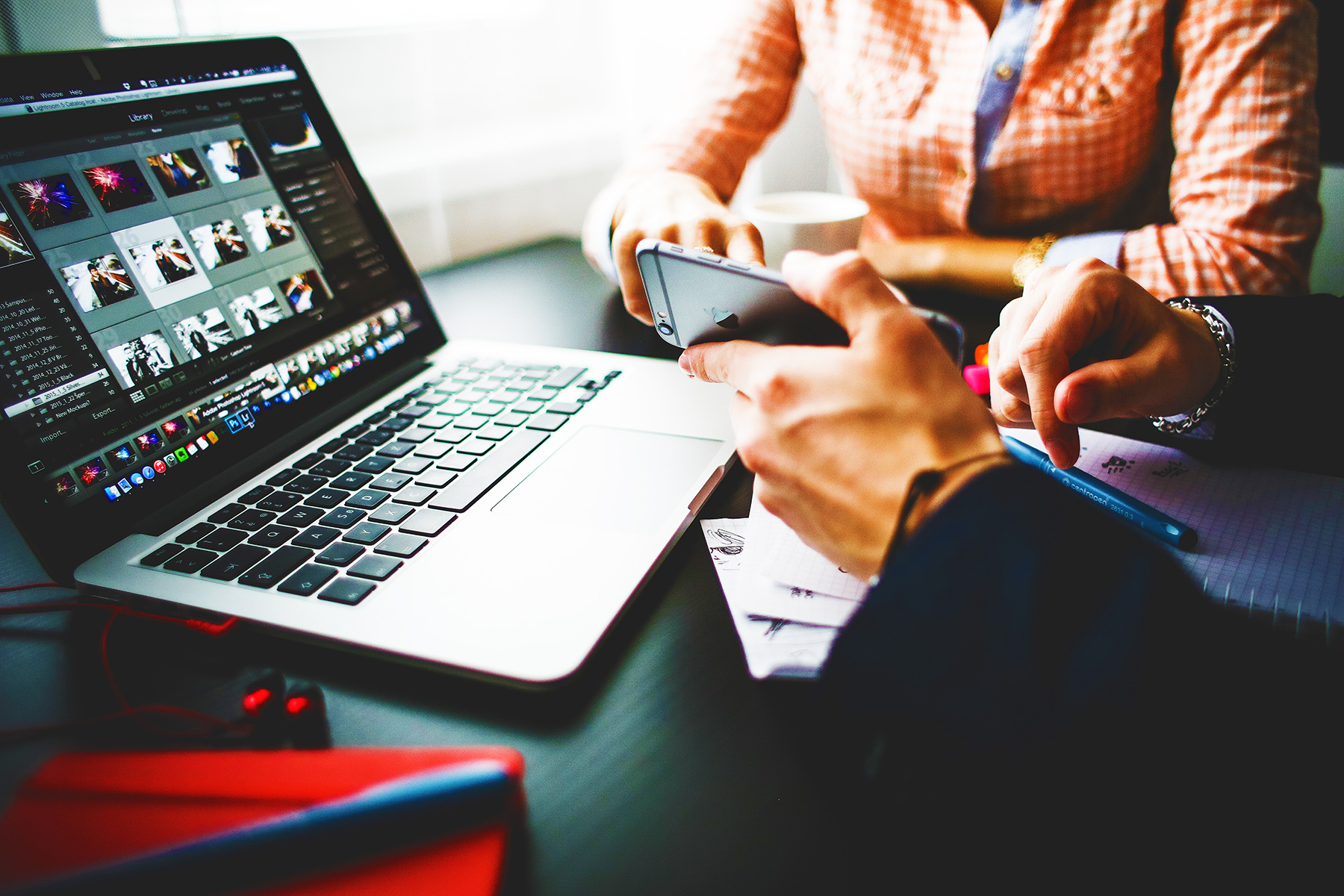 Crude laws and overly eager lawyers have made Germany a virtual desert when it comes to public wireless connectivity. A new change to the law is supposed to change that, though DW’s Rolf Wenkel has his doubts.

Germany’s parliament, the Bundestag agreed on Thursday to changes in the law that promises to make it significantly easier for users to connect to the internet in public places using wireless services.

The central piece of this legislation is a change to the regulation governing telecommunications and media providers. That law held that a party who owns or runs an openly accessible network, such as a cafe or restaurant, could be held liable for any crimes committed by users on that service – for example, illegal downloads. That should no longer be possible with the changes to the law.

It wasn’t until Tuesday this week that the ruling coalition in Berlin could agree upon the wording to the changes in the law. Initially, the plan was to have those who offered wireless connectivity take “simple security measures,” like a password or having users sign a compliance agreement to ensure that they would not be held liable for illegal activity. These measures have been done away with and instead, places that offer a Wi-Fi connection will now be legally on par with internet service providers.

The original plans for the law’s revisions were met with heavy protests, especially by those consumer and industrial organizations which called for the complete elimination of the providers’ liability clause.

How big is this?

Is the grand coalition of Social Democrats (SPD) and Christian Democrats (CDU) ruling in Berlin capable of accomplishing such a big change? No. I strongly doubt this will actually lead those who provide wireless to feel freed of legal insecurities. The exclusion of liability claims, which is the real concern nine times out of ten, is something that isn’t even addressed in the law but is instead only written in an appendix explaining the law.

This is a typically formulaic compromise for the grand coalition to make, as it essentially pushes the responsibility off their shoulders and onto those of the courts. If they were to follow the reasoning of the lawmakers, then these liability claims could in reality come to an end. But if that is what actually happens is something else; no judge in Germany is forced to read the reasoning behind a legal text.

It’s no wonder that legal experts are speaking of a lazy political deal, or even misleading packaging. Because legal instability has not been done away with. Liability claims could very well still be made using the current case law.

It appears as though lobbyists for the film and music industries have had their way with the politicians in Berlin.

Liability claims imply that whenever someone feels “bothered” because his or her rights have been offended, if certain criteria are met, he or she can demand that all parties who contributed to the breaking of the law be held responsible. An example of this is when copyright-protected music or films land on the internet; anyone providing Wi-Fi used for an illegal download could be held responsible for “contributing” to the crime for failing to secure their connection.

This is the reasoning behind the expensive written warnings that copyright lawyers are fond of sending German Internet users.

This crude way of dealing with liability claims has led to an entire industry based on sending out fines to copyright violators. That would explain why Germany has such a sorry number of publicly accessible internet hotspots compared to other countries. No one who has wireless connectivity would willingly open their network when they run the risk of lawsuits or at least the threat of an expensive fine.

Just what sort of risk those with wireless services will hold in the future depends upon how the courts handle the changes to the law. If the half-hearted update to the telecommunications and media law will actually bring about an end to this business of sending out fines is something that remains to be seen. Politicians in Berlin have, however, overlooked their opportunity to finally throw away a piece of legislation that can best be described at petty.

In March, the European general prosecutor determined that the owner of a wireless network cannot be held responsible for the copyright violations of its users. Despite this legal boost, Berlin’s governing politicians have been too cowardly to see the change through.