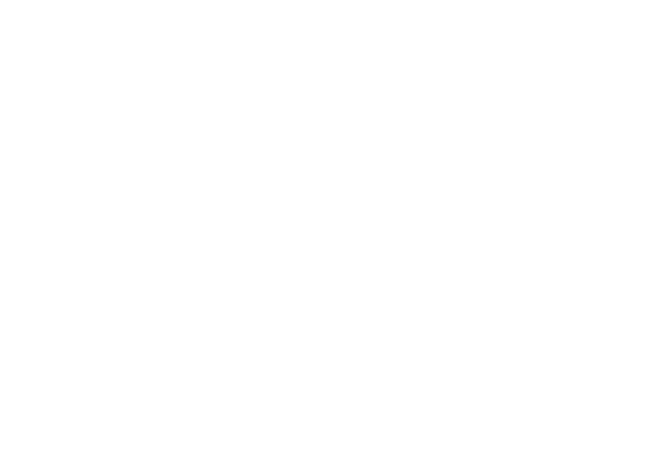 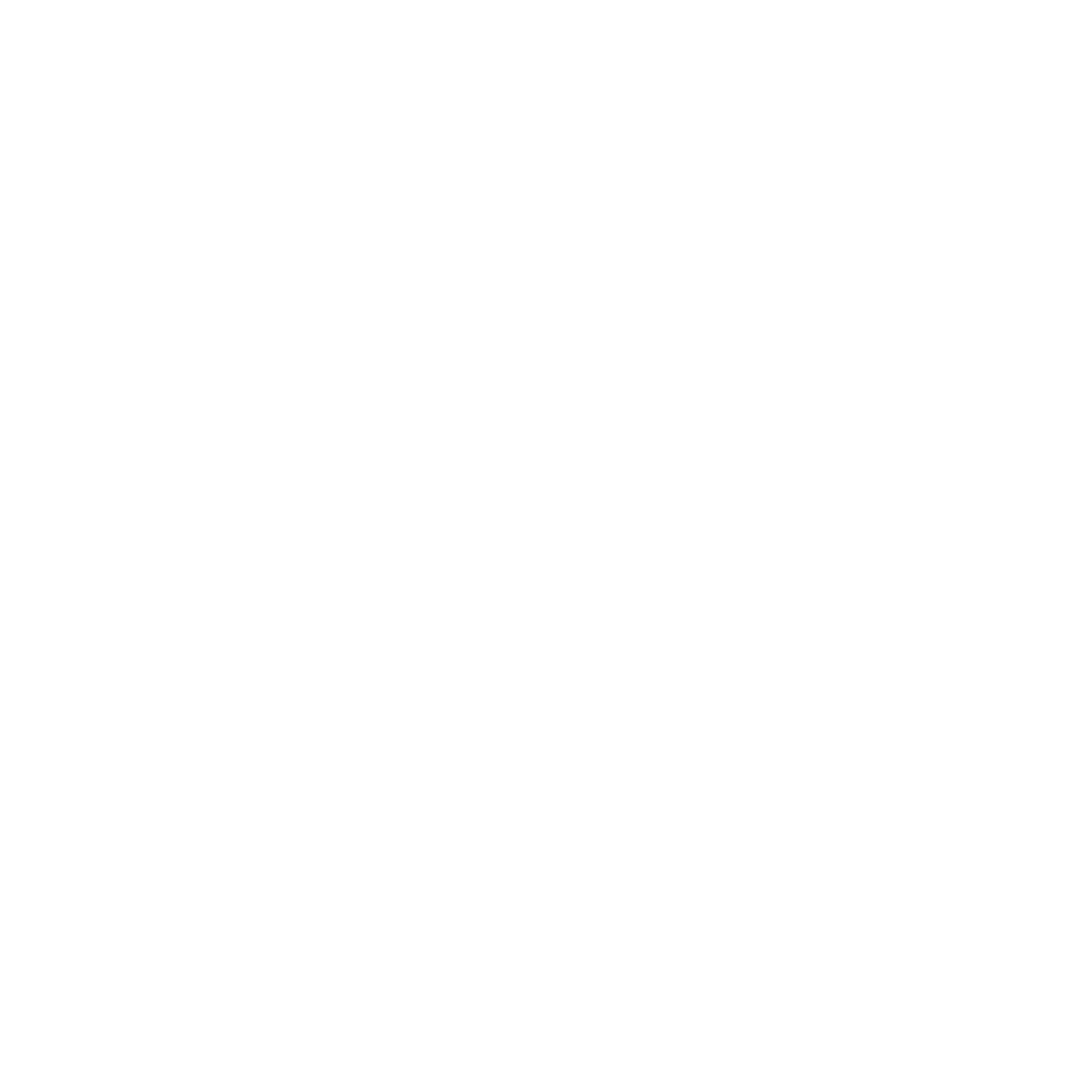 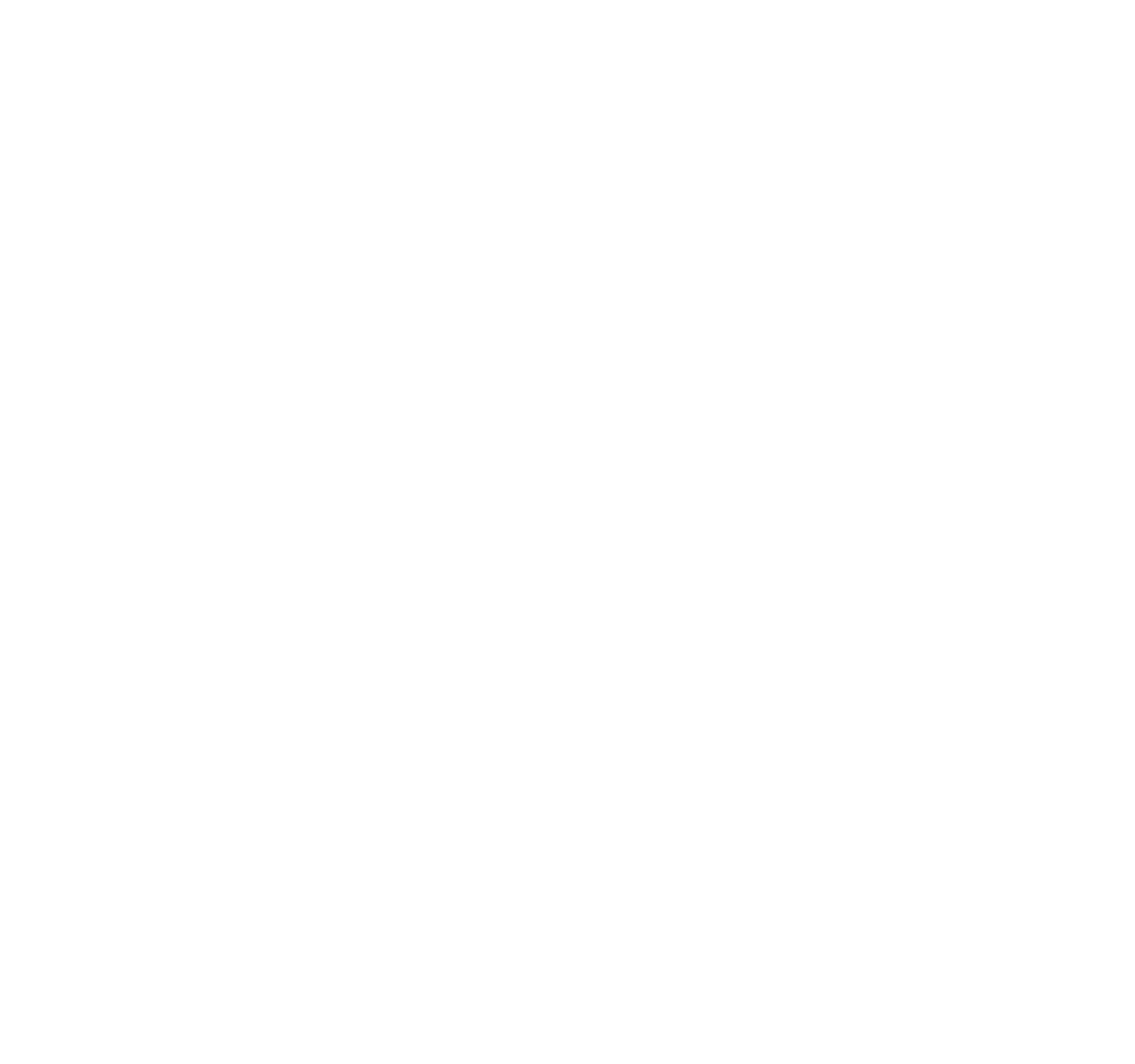 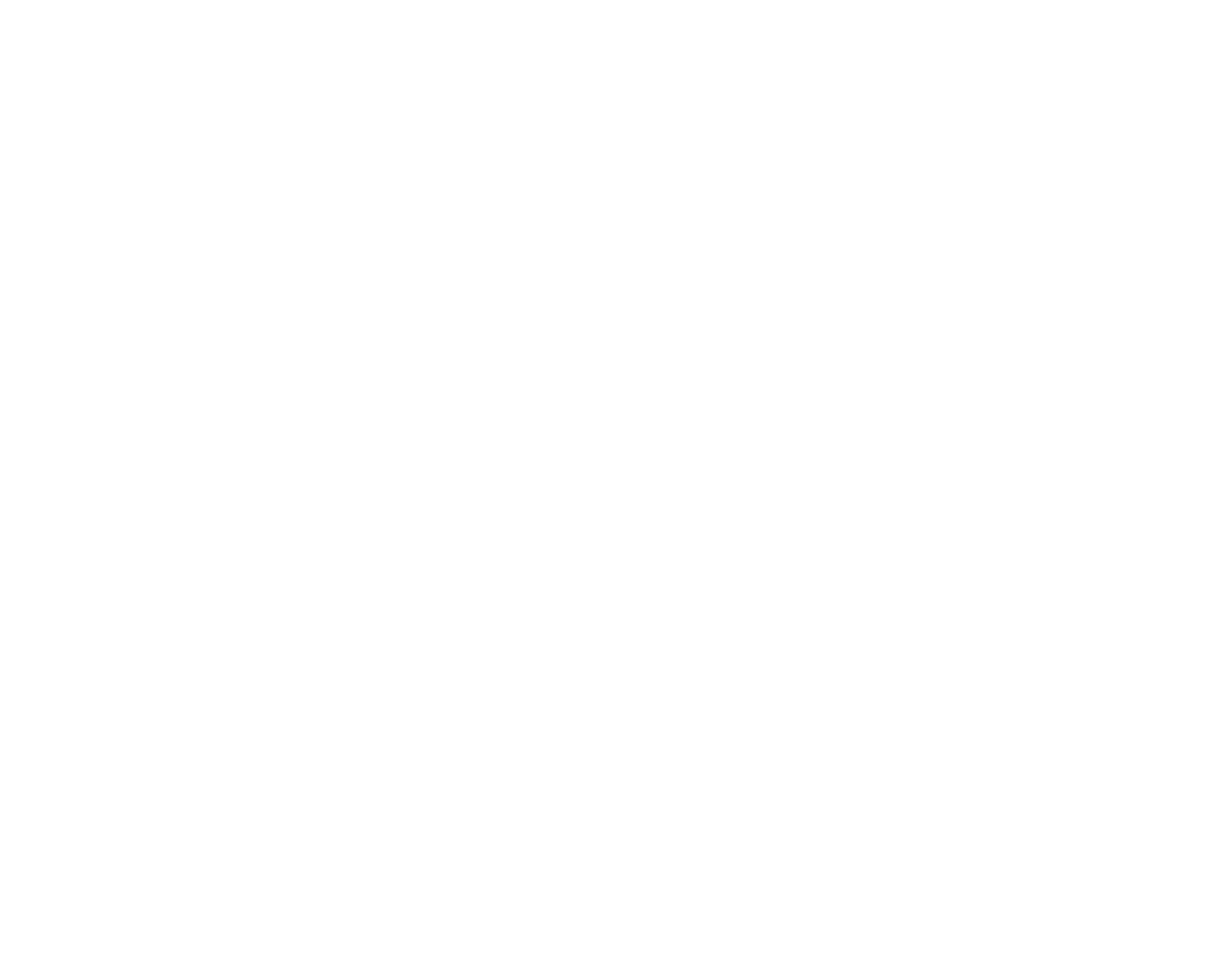 Our ORGANIC FARM, today with over 700 hectares of cultivated organic land
To Terramadre website

Our ORGANIC FARM, today with over 700 hectares of cultivated organic land, and the whole project revolve around the concept of pricing/valuation of the earth & soil as a source of life and primary good for the humanity. Land which is not only life itself but it is also for the people with whom it enters into a relationship.

" our Sister Mother Earth, who sustains and governs us, and produces various fruits with colored flowers and herbs "

Earth which consequently profoundly affect the health and quality of life of all of us.

The natural fertility of the land which binds the genuineness of agricultural products which again connect to the right to health.

Our model of organic farming states a vision and a wide-ranging role that therefore highlights especially the high social value along with the ecological one.

AND WE , as owners of land, we believe - as we all should be considered - accountable to the whole humanity to the modalities of its administration . The farmer is not only the manager of his company but must be considered manager of the environment, land and health”.

And strictly connected is our FOOD business idea:

It has already been a lot of discussion about the fact that western medicine has remained almost completely blind to the hypothesis that the food might be related to the general health of the body and , in particular, with the most common diseases of the modern era . Up again a few years ago, it was difficult to find doctors and researchers who would support this ( very obvious ) hypothesis , for which medicine has continued stubbornly to their own way, namely that of drugs , treatments and surgeries.

Already in 1850 the philosopher Feuerback argued that man is what he eats and that " we need to think better feed ourselves better," not to mention Hippocrates, the father of medicine, who said: "Let your food be your medicine , that medicine be your food " and his thinking was based on the belief that the food they were able to influence what he called the " heat "of the organism , and , more generally, the genesis of the disease.

Still, this warning has remained mostly unheard, at least in the West, while the ancient Oriental medicine for thousands of years supporting the correlation between food and health.

We are a Real Estate service company and is a leading realtor in diverse and numerous market segments. The company has earned recognition for undertaking large, complex projects, fostering innovation, embracing emerging technologies, and making a difference for their clients, employees and community.

Our core values are Team Work, Integrity and Commitment.

These principles serve as the foundation of our actions:

We deliver a wide range of industrial, distribution, manufacturing, office, retail, commercial and residential projects in all Bulgaria coordinating everything from pre construction through occupancy.

Communication means above all to listen and interact.
To BeSo website

Communication means above all to listen and interact.

You are in Bulgaria, a starting point to sell to millions of potential consumers: Russia, Turkey… but why not China and Brazil too?

But every country has its own origins, its culture, its society and its habits.

BeSo Tactics helps you implement social media in every business function of your company and teaches you to speak and deliver the proper content to the people to whom you want to sell your product and/or service.

Our network is specialized examining the legal, tax, finance, market and risks factors involved to start up a business or making new changes to the business

Our network is specialized examining the legal, tax, finance, market and risks factors involved to start up a business or making new changes to the business.

We can help your business rise to the challenges and leverage the opportunities presented by today's complex global economy: we deliver fact-based business advisory.

We are specialized mainly in our own investments’ business sectors: Agriculture, Food, Communications, Constructions and Real Estate.

With a world class selection of premium drinks, we’ve been exporting since 2016 to Italy, UAE and Saudi Arabia mainly.

The company specializes in new product development and the adaptation of products to suit market requirements always complying with Country/Religious labeling requirements.

We are perfectly placed to assist Partners looking to import to any market.

In the soft drinks we work in Joint-Venture with a company on the market since 1997.

In the wines, our main Partner is on the market since 1870.